Through my good friend Jonas Gustafsson I have been getting involved in Operation Freedom (Operation Frihet) that is a project aiming at putting 4 people using wheelchairs on the top of Kilimanjaro 2016.

Through Operation Freedom we want to help people feeling outside, helpless or hopeless, that they can take control over their own lives and live their own dreams.

I came in to the team as adviser and photographer, and the first kick-off was held in August this year at Idre Fjäll, a Swedish mountain resort. During one week we trained and the grand finale was climbing  Mt Städjan, a 1131 masl peak. 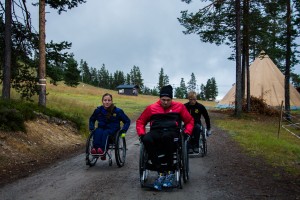 Linnea, Jonas and Oscar, the core of the team! 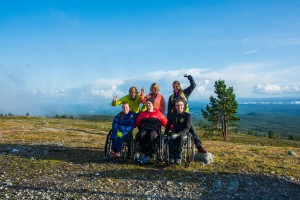 Great feeling when you reach the top 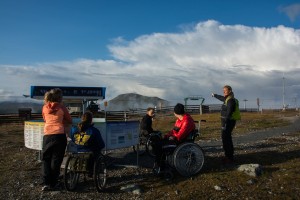 First day hike to the top of the slope 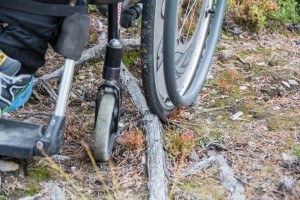 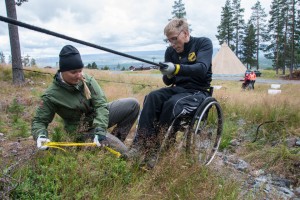 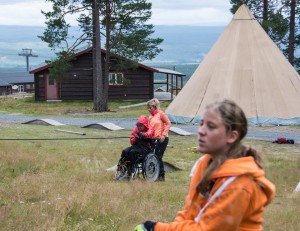 Jonas at the end of the line, Linnea focusing 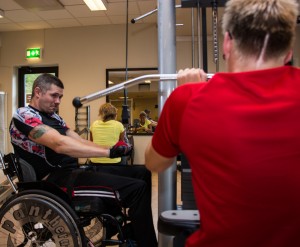 Afternoons was for building strength and team spirit 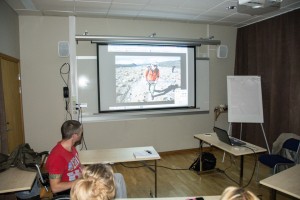 Going through films from previous expeditions 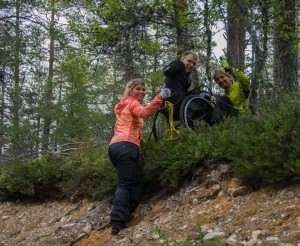 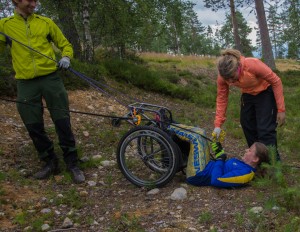 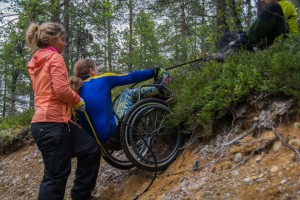 With the right technique everything is possible 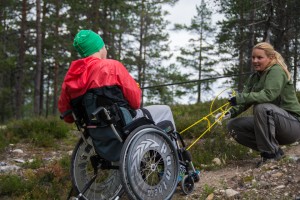 Not a wheelchair made for the terrain 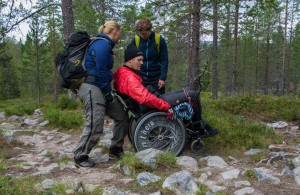 100 meters per hour, not good enough. 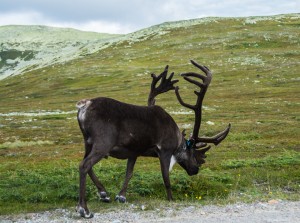 Reindeers are a common sight here 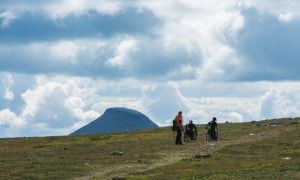 Scouting the best way to get to the top 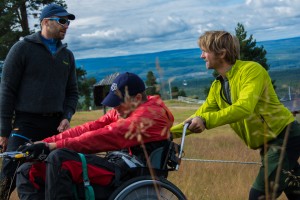 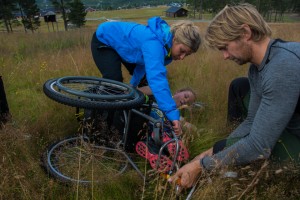 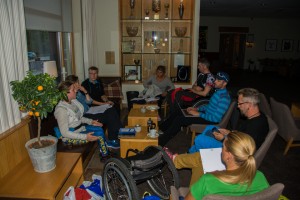 Going through pros and cons with different techniques and wheelchairs 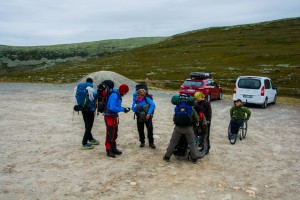 Departure from parking lot – heading for the summit 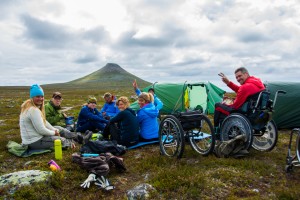 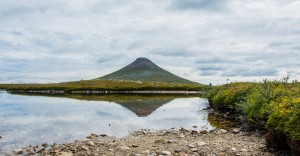 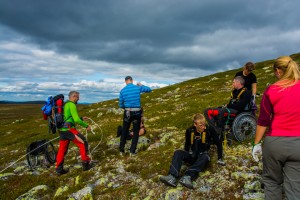 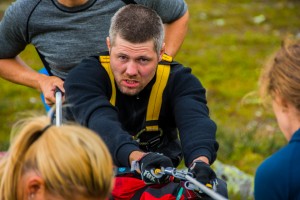 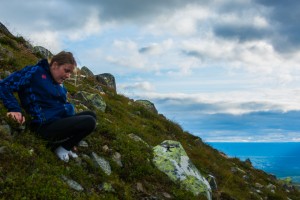 To steep for the normal wheel chairs, Linnea decided to crawl… 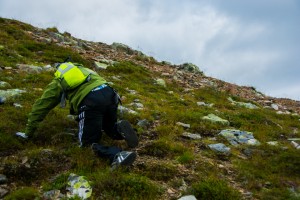 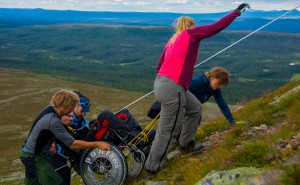 Jonas had no choice but to keep using his wheel chair 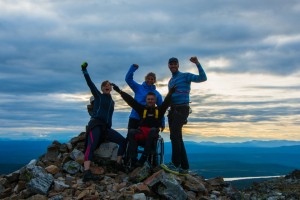 Finally after 11 hours of climbing, parts of the team reached the top. 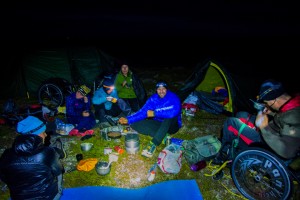 After a long walk in the dark we got back to basecamp, after 14 hours of walking 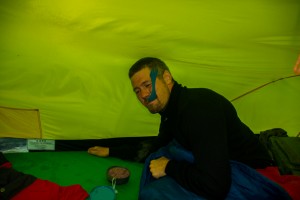 Expedition breakfast is the best! 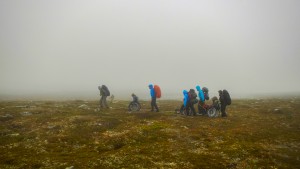 Walking home in the misty rain – all weather is beautiful