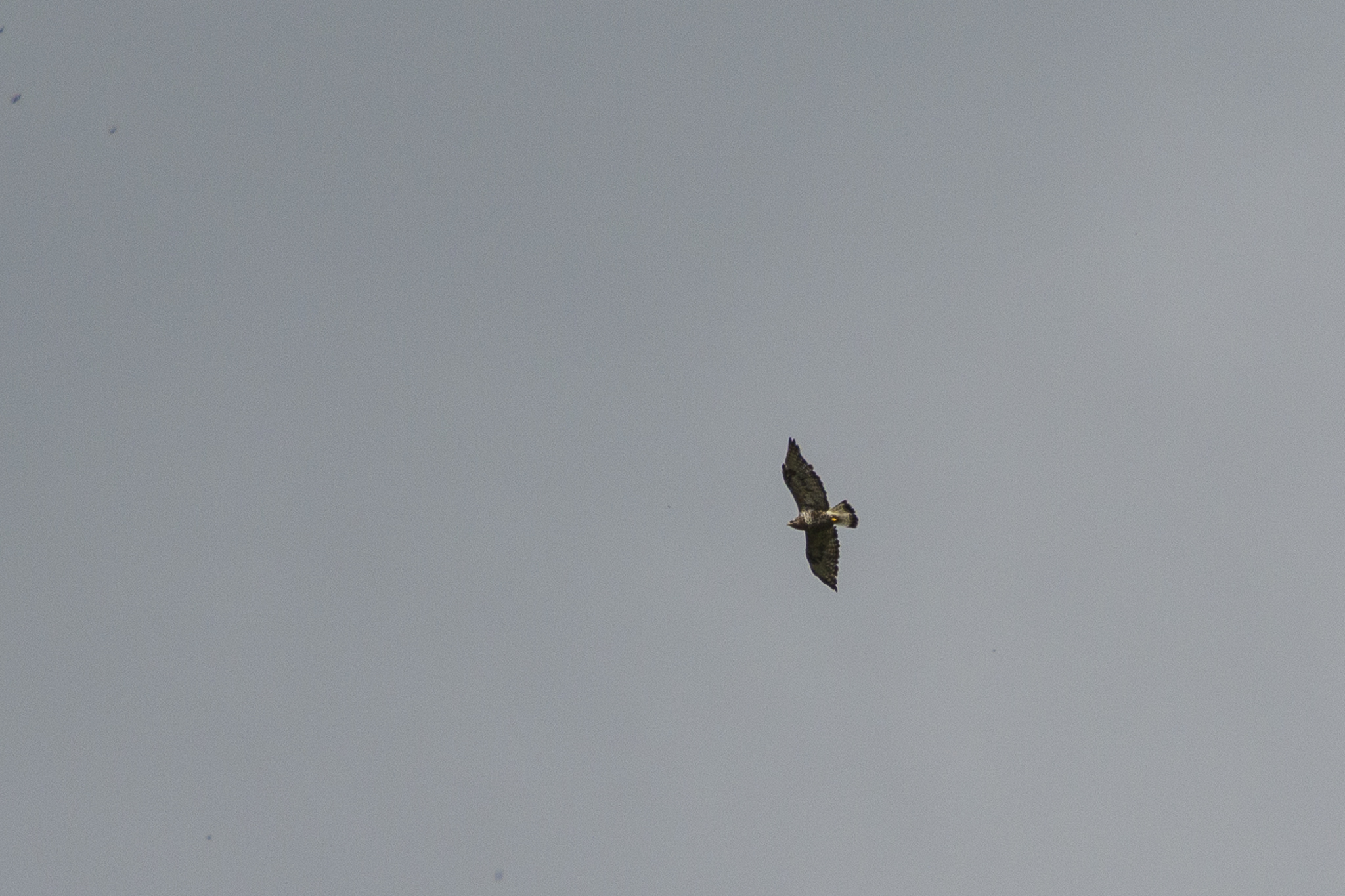 Then I've finished my second period of 24-hour fasting. For those who are new here, this means eating once a day, preferably for an hour. However, I have eaten for between 1-3 hours once a day, usually between six and nine. You can read previous posts here: Fasting completed, and started

This time I fasted for 7 days and I was healthy all the time.

Hunger is a special feeling and after listening to people who have been water fasting for a long time, I understand that I don't understand the concept of hunger yet. I have, however, been hungry during my fasting, but not like last time when it was the worst the first few days, they were actually quite simple, while days six and seven were the hardest this time. The hunger that came was greatest between four and five in the afternoon, perhaps because I then started to think about food, or maybe because I naturally had the least energy reserves left, or maybe because I then stopped keeping busy with other things. It's probably a combination of all of those.

Maybe I will try water fasting at some point in the future to understand the feeling of hunger.

I felt good during this fasting, really had no problems at all, the mood was much smoother than during my eating periods. I probably lost weight by the stomach to judge, I still miss a scale, but I'm not that fussy. Had I not decided to end my fasting after 7 days, I would probably have finished day 5 or 6 instead of losing energy so my body probably went on its last reserves (get me wrong, there is much more to take off, but perhaps no longer as favorable).

At the time of writing, it has been 3 days since I finished the 24-hour fast and I have instead started eating 16-8, i.e. no nutrition for 16 hours. I eat between 13 and 21 and intend to do it as long as it feels good. I firmly believe that energy intake throughout the day stresses the body unnecessarily and I want to give my body a chance to naturally use fat as an energy source.

If you have any questions about fasting or want any tips, feel free to contact me and we can exchange ideas, that would be great.