Svalbard – is it a Polar Bear?

Arrived at Longyearbyen today, Svalbards only village – and also capital. Woke up as the plane lowered itself over the fjord and got some pictures of the old coal mines. One word for it: beautiful. 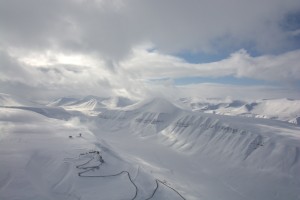 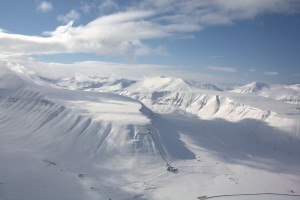 Longyearbyen from the air 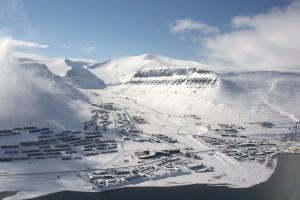 After finding my hostel like Guesthouse 102 in Nybyen (New Village) about 2 km from the village center I walked down to have some lunch and have a look around. Had some sushi at the local joint, and it was okay, both priced and in taste. 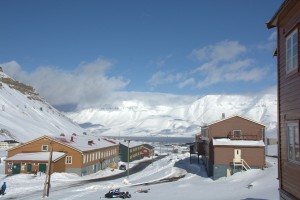 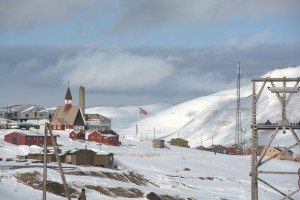 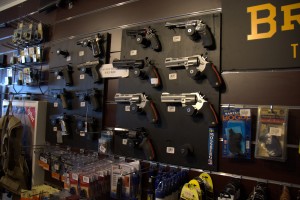 After my so so sushi I walked down to the beach to get som panorama shots of the surroundings, when I suddenly saw something coming out of the water. I thought it might be a seal or something, but the woman I met on the way there, was sure that “there are no white seals, it must be polar bears”. So she hurried away and I got more cautious and moved away from the beach, thinking that if I have 10 meters head start I might outrun them to the nearest building. 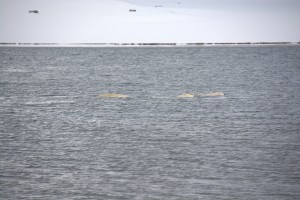 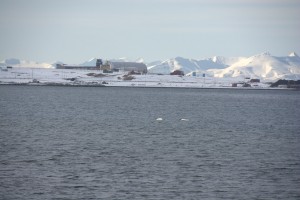 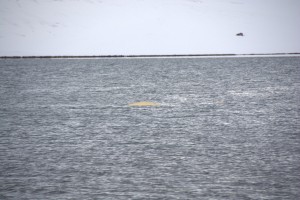 Next time they came up I sure enough saw the head and nose and got a bit more anxious. Then a couple of other guys arrived and together we worked up a real fright of the monster in the sea. So when they left I also headed away from the beach, even though I wanted to get some more shots of the great white bear!

At the Tourist Information in the museum I asked the woman about swimming polar bears but she just replied that it was white whales. HOORAY – I have seen my first live whale – but can not claim to have seen the white monster bear… yet!

As I am writing this it’s 10 PM and the sun is setting… not. Possibly a little lower than at noon, but it’s hard to tell.

Here is an image of what Svalbard looks like after midnight in May.